Our story | Adventure Net | Get to know our history
Top

Who are Adventure Net?

Adventure Net is a pioneer and leading company for adventures. We offer rafting, kayaking, hiking and biking, team building projects and children's camps.

Founded in 2001 from a group of young enthusiasts passionate about adventure and nature. Our main mission remains to promote active recreation, extreme sports and Bulgaria as a desired destination. We believe that positive emotions and good mood are the basis of health – that’s how our story began.

Our history began in 2002, when in May, Adventure Net Club organized the first in Bulgaria commercial rafting by boat on the river Struma. At that time, only two descents were made with six-seater boats, military type. In the following year, the descents are held every weekend, and the season lasts two months, and the event is covered in the media. In 2004 the season lasts three months and the descents are already conducted with professional rafting boats and equipment. From 2005 to 2018 each season begins with an official opening in the presence of friends, tourists and media.

Over the years, the foundations of commercial rafting have been laid in Bulgaria. With each passing year the interest in this extreme sport increases, and the organization approaches the world international standards.

Why are we doing this?

We somehow developed quite deep feelings for this small piece of land that we call Bulgaria. We have visited the places where we organize our adventures many times. We believe that if you visit them you will understand why we fell in love with the unique nature and culture of Bulgaria. We hope that your adventure with us, you will understand our dedication and passion for what we do. And you will visit Adventure Net again. 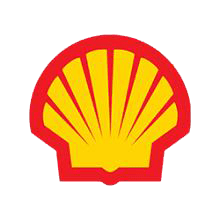 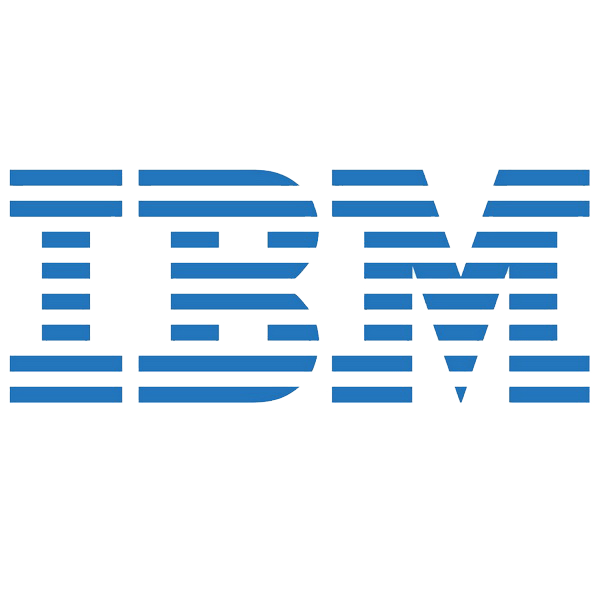 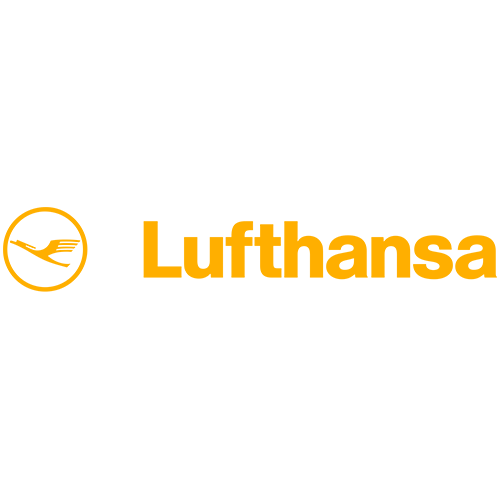 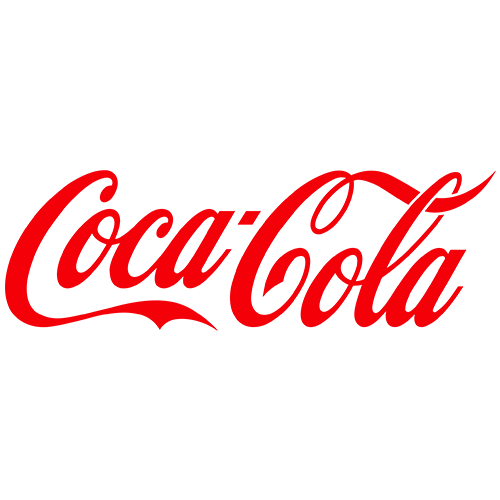 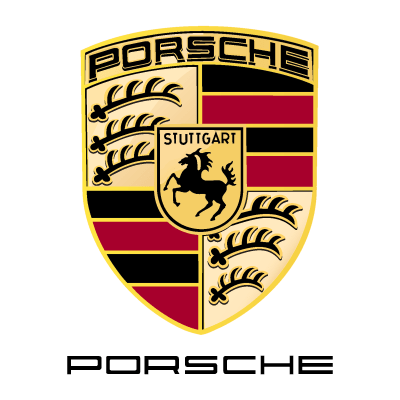 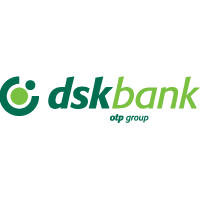 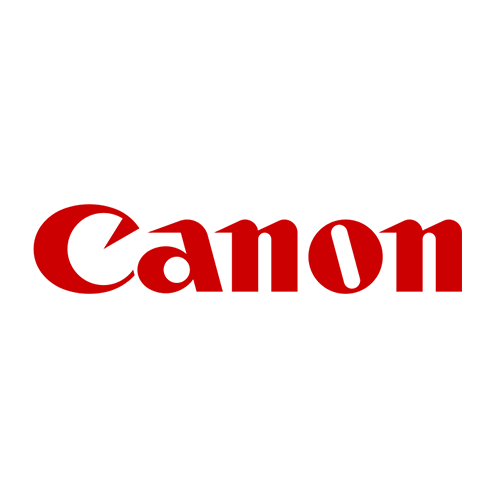 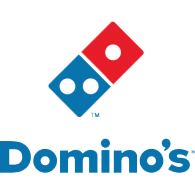 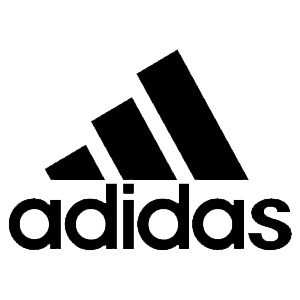 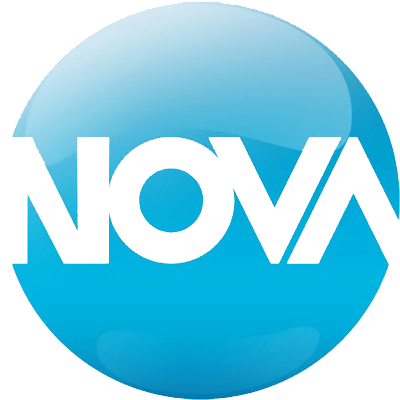 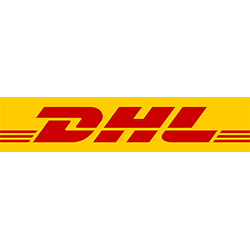 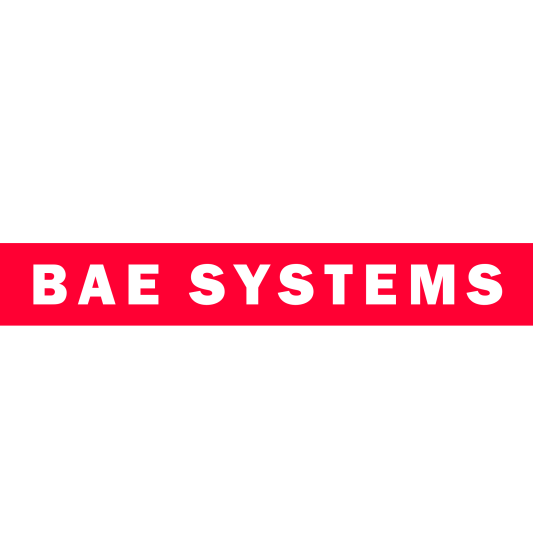 It is important to protect nature together!

Every year Adventure Net organizes non-standard, crazy garbage cleaning in the Struma River with rafting boats and kayaks. Our wish is to return the pleasant natural view at the mouth of the Struma River in the area of the Kresna Gorge. It is known for its continental Mediterranean climate and high concentration of plant and animal species! We reward everyone who joins the descent with free rafting.