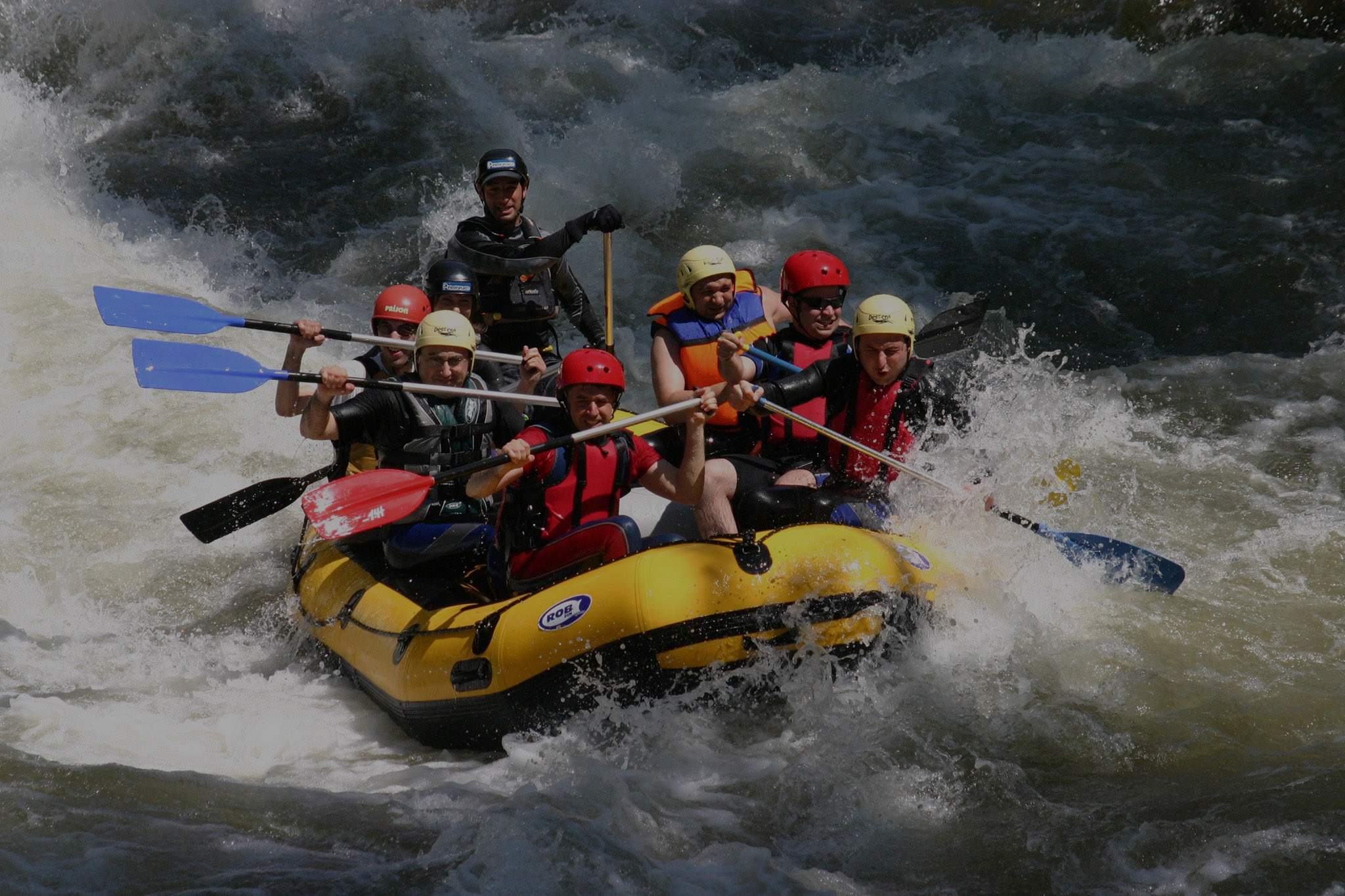 The women’s rafting team – Adventure Network represents our country at one of the largest international rafting competitions. The team takes part in regional, European and world championships. The women’s and men’s Adventure Network team was formed for the first time in 2007 and the first competition in which they took part was on the Lim River, Priepole on July 13-17. The women’s team finished in sixth place. Next year, 19 teams from different European countries will take part in the Euro Cup 2008, which will be held on the Moraca River, Montenegro. The Adventure Network team won three trophies – first place in the Sprint, second place in the Downhill category and third place in the Slalom.

Eurocup (Nishava River, Serbia, Varbas River, Bosnia) - first places in individual countries and first place in the final ranking of the "R6 of the European Cup in Rafting Women" among 35 teams

Information about the Adventure Network team

If you want to join our team, do not hesitate to contact us! We recruit athletes over 15 years of age. Trainings are organized in Sofia on Pancharevo Lake and technical trainings on the Struma River on weekends.