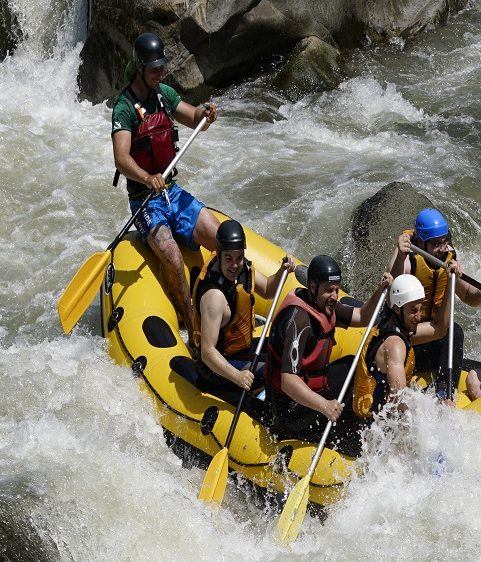 We offer to your attention the longest descent through the Kresna Gorge up to Kresna. The rafting descent starts from the adventure net rafting camp and continues to Kresna. Location Struma River, Kresna Gorge, 130 km away. /about two hours/ from Sofia. Duration - five hours, track - 19 km. Program 9:30 a.m.-9:45 a.m. Arrival and meeting at Adventure Camp rafting base. A short break and coffee time. 10:00 a.m. Getting to know the participants with the team. Introductory instruction, equipping, main instruction, separation by boats, conducting rafting descent to the town of Kresna. The

One week kayak trip around the island of Lefkada, Ionian Sea 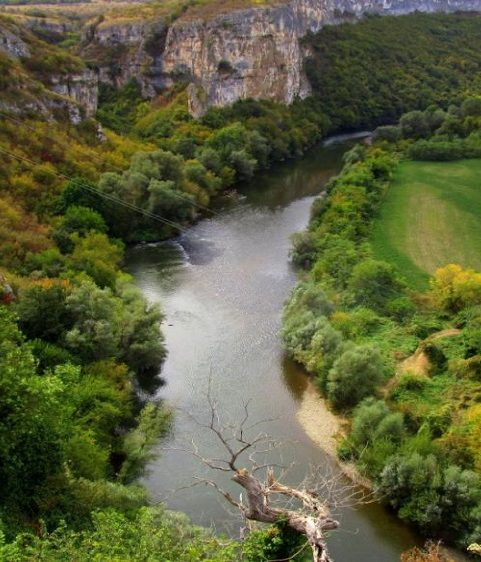 Kayaking on the Iskar River 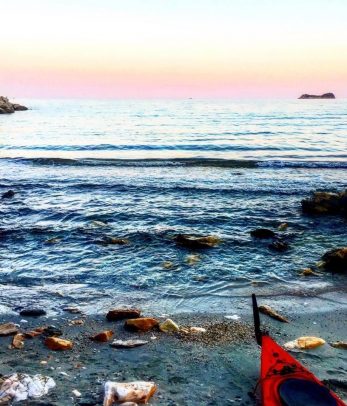 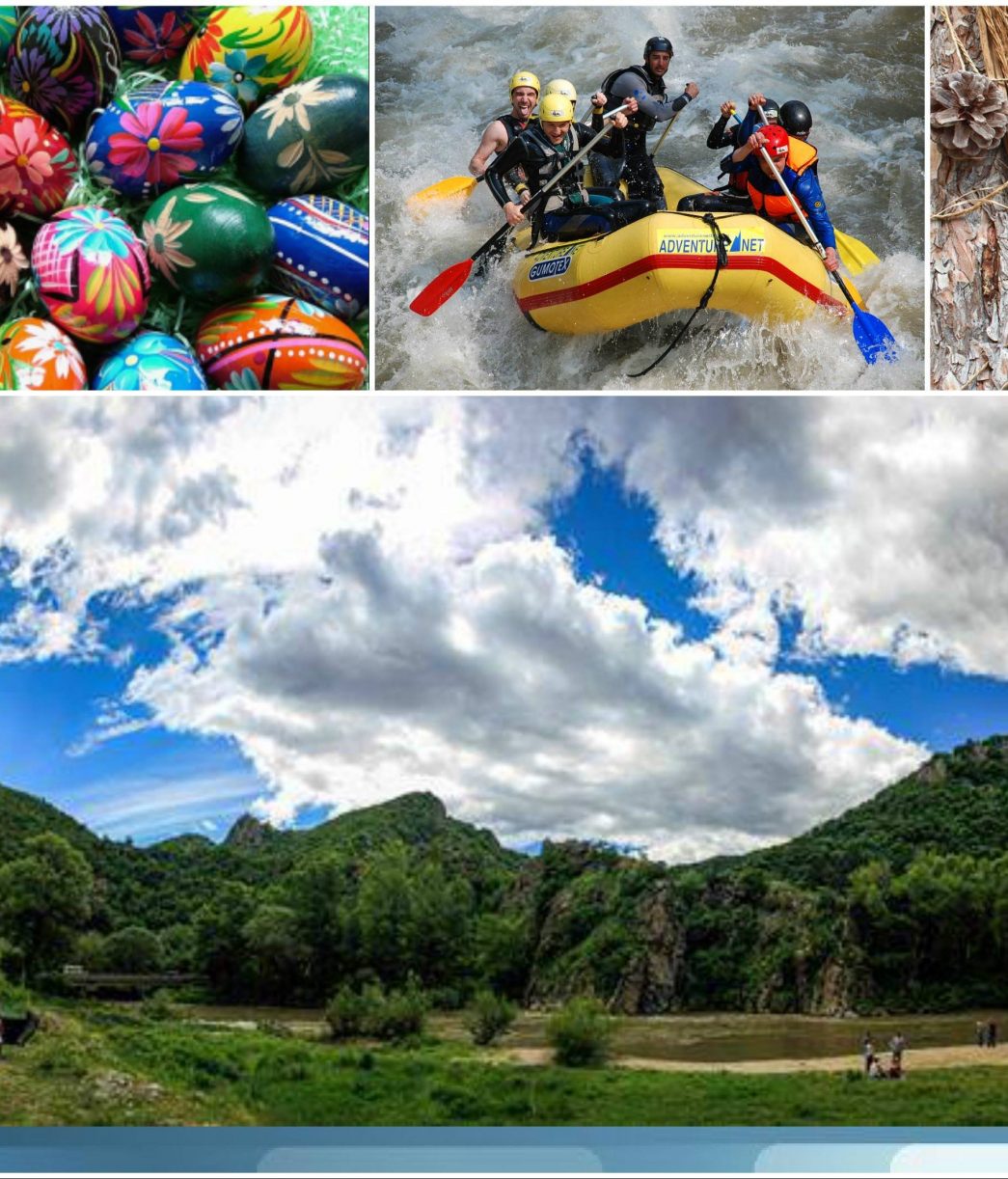 Rafting adventure in Slovenia from Adventure Net Unique rafting experience on the Soča River in Slovenia! Rafting on the Socha River usually starts in April and lasts until October. The Socha River springs from the beautiful Trenta Valley in the Julian Alps, at 1100 meters above sea level. If the conditions allow it, you will enjoy incredible views of the highest peak in Slovenia - Triglav (2864 m). This is the place where you can indulge in extreme mountaineering tourism or enjoy the rural Slovenian atmosphere, which will impress you 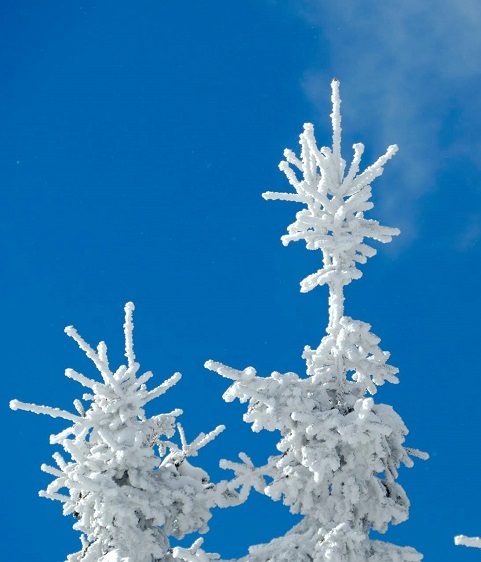 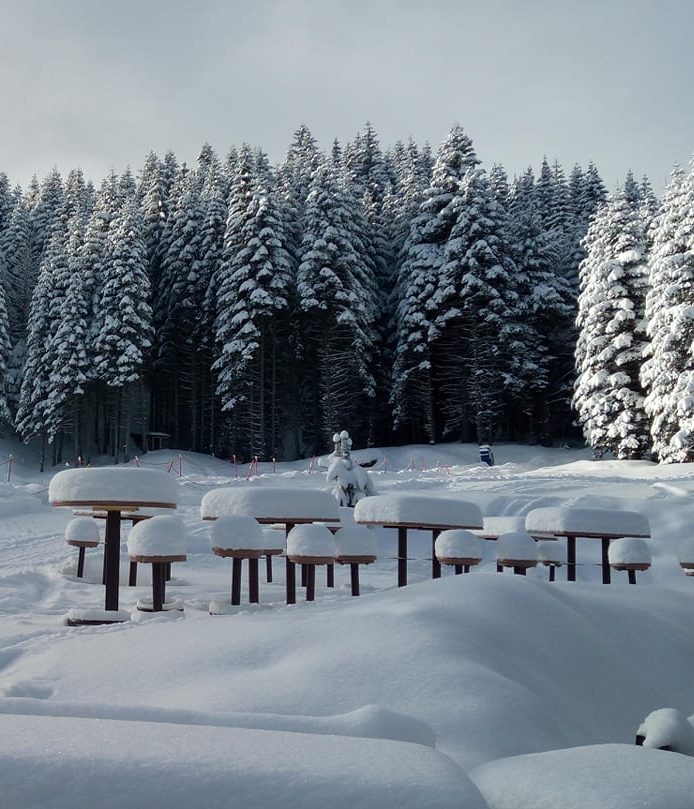 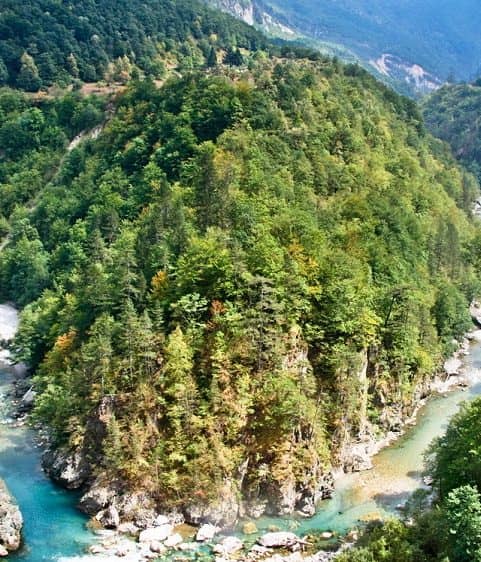 Rafting on Tara river for 3 days

Kayaking on the river Struma - time for an exciting adventure and a lot of emotions! What is a kayak in fast water with an inflatable kayak? For fast kayaking with an inflatable kayak, we could say that it is quite "gentle" compared to standard plastic fast water kayaks. An inflatable kayak is easier to operate than beginners or people with little experience. The good thing here is that a collision with a stone or rock will be softened :) At the same time the adrenaline in a lot more, because